Cute Brute is a Brooklyn-based illustrator who creates surreal male-focused, seductive characters full of lust and desire. His work can be described as an aesthetic melting pot of bathing culture, gay pinups, retro toys, cuddly creatures and the occult. The illustrator has become increasingly famous in the queer era of Instagram and he made us realise that butts can be adorable and cute, apart from sexy and hot.

Check out the exclusive interview of Cute Brute!

Why did you decide to name your account thecutebrute? What does the name represent?Cute Brute refers to the juxtaposition of these masculine subjects executed in a softer, whimsical art style. My work typically looks sweet and innocent at first glance, but there’s usually another layer to it that subverts the creative.

I actually remember the day that I settled on the name Cute Brute. Somewhere in a drawer in my apartment, there’s still a list of all the other contenders, and most were pretty awful. Really happy I stuck with the one that rhymed.

What are your main influences and inspirations?

At its core, the inspiration for Cute Brute is an aesthetic melting pot of bathing culture, gay pinups, retro toys, cuddly creatures and the occult. I do draw a lot of inspiration from my life — especially my travels — but the works themselves are rarely autobiographical. Often it’s the most random things that spark an idea for a drawing — someone I see on the train, song lyrics, a stupid pun – I keep a pretty lengthy register of these on the notes app in my phone.

I also devote every October to Spook Brute, which is just a full month of kitsch and gore and horror, in homage to my love of Halloween. 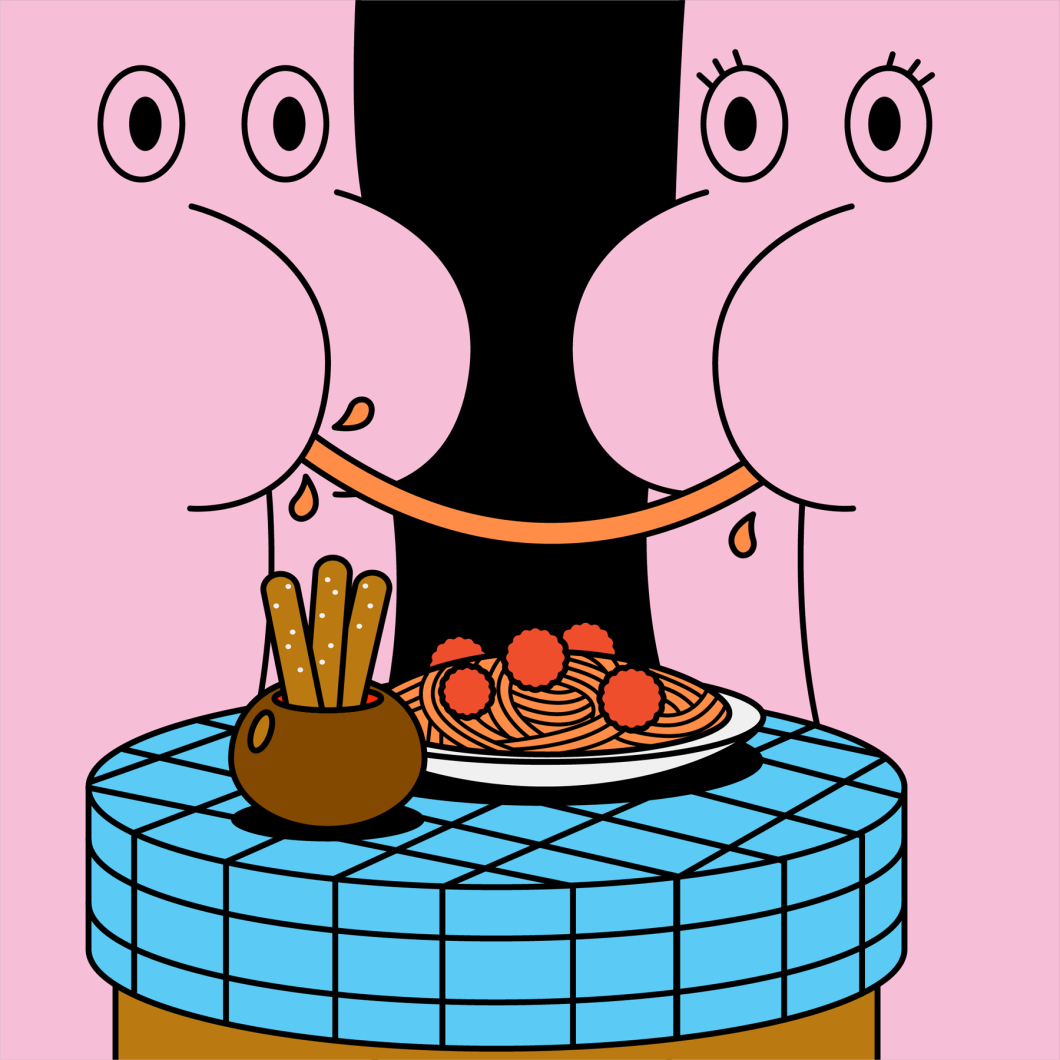 How would you describe your art?

I would describe the Cute Brute as a colourful celebration of queer iconography. It’s macho. It’s sweet. It’s stupid. A publication once described me as “the right side of smut” — which has always stuck with me. I was thrown aback for a second, but then I really loved that description. A lot.

How do you celebrate the male form through your work?

My portrayal of the male form is always meant to be playful — sometimes it’s a bit tantalising — but I generally steer clear of any overt eroticism. That’s not really what this body of work is about. If I do feature something remotely sexual, there’s always a ridiculous twist to it.

There is very much a Cute Brute avatar that recurs in my work, a mascot of sorts. But on the whole I try to showcase a variety of body types as opposed to just fetishising one. I mean, how boring is that?

Is humour important to your artwork?

God, yes. Humour is paramount in my work. I play around with a lot of different themes and visuals, so this levity and irreverence are key in unifying it all. As an individual, I also tend not to take things too seriously.

How do people react to your designs?

The general reaction I get to my designs is pretty wild. It’s overwhelmingly positive, but really runs the gamut — from people gushing about cuteness, to friends cattily calling each other out in the compositions, to dudes flooding my inbox with unsolicited dick pics.

In all the time I’ve been doing this, I think maybe I’ve received a small handful of messages from people who didn’t get what I was trying to convey — but that feedback I find is less about my work and more about the person who sent it.

I have recently seen an upswing in people getting Cute Brute tattoos, which is terribly flattering. And nerve wracking. These people are permanently marking their bodies with your stuff — all I can think is, I hope they still like those images 10 years from now. But I do love it when people share photos of the final designs. 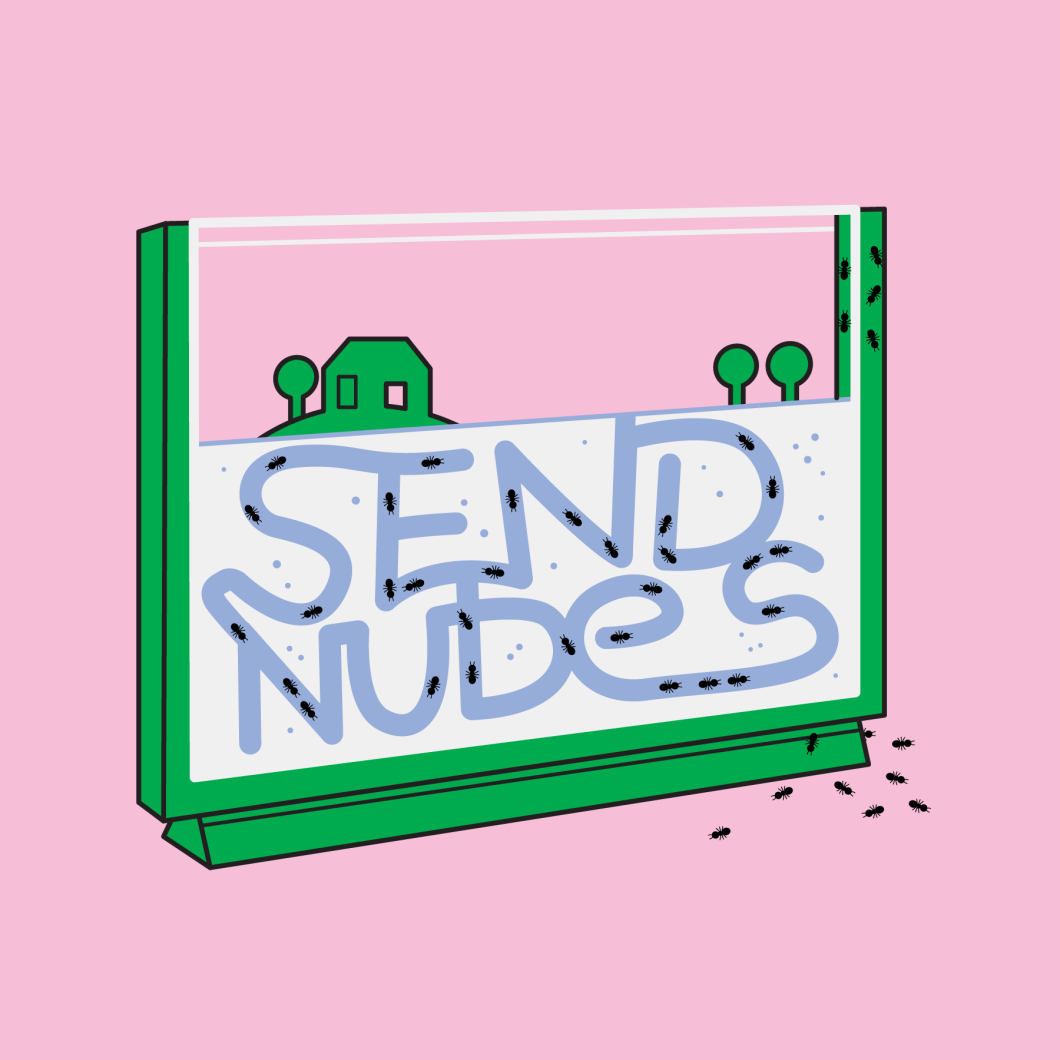 How has the social media platform era helped your career?

Cute Brute wouldn’t be what it is without social media — right now it lives almost exclusively on Instagram, and to be honest, I don’t really have plans of changing that anytime in the near future.

As an artist, there’s definitely the convenience of getting new work in front of so many eyes so quickly, and also to curate it to your liking. The best part, though, by far, has always been the social aspect — the feedback loop and the connection to a wider global community. Through Instagram, I have met so many wonderful new friends and collaborated with some really great artists. A lot of great creative opportunities have come out of it, and for that I’m truly grateful. 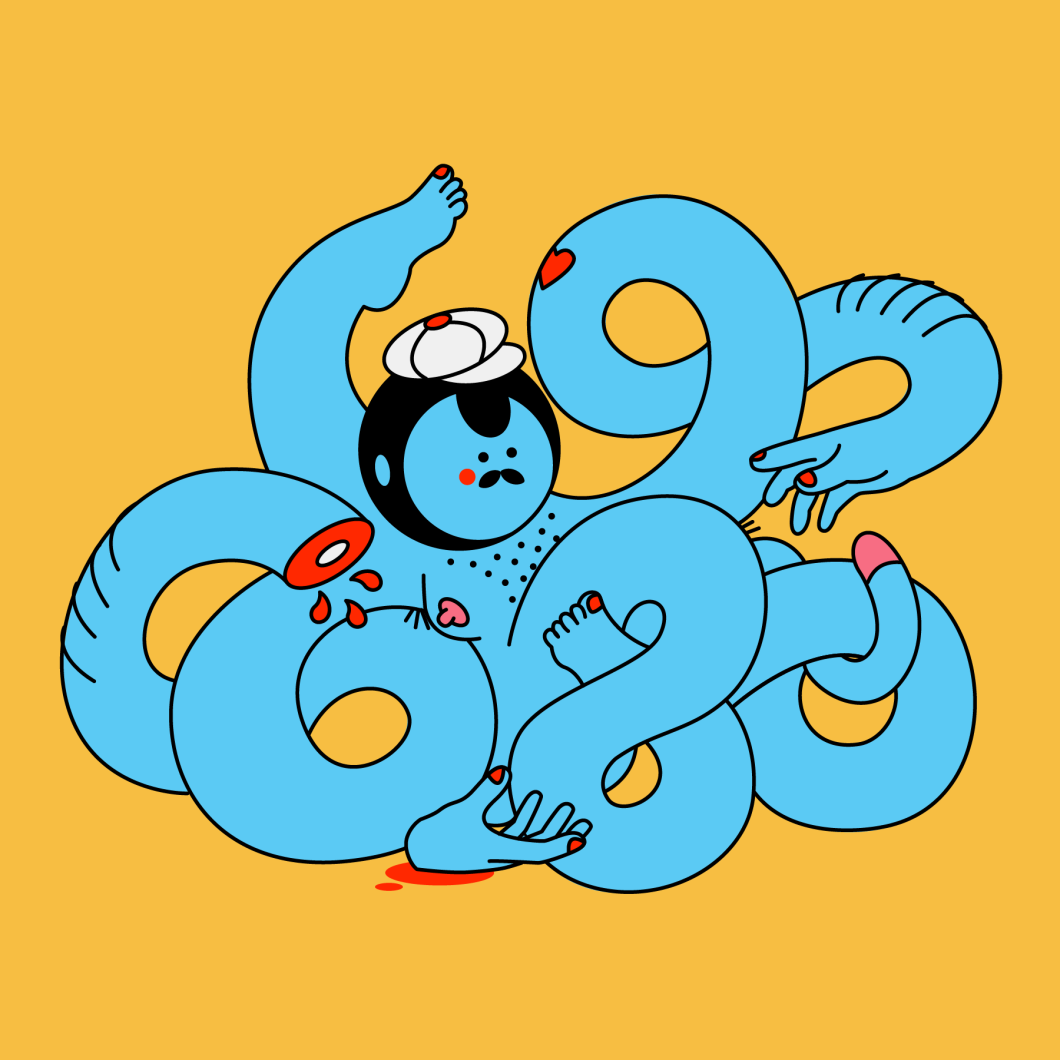 Did you expect the huge success of your account?

It was somewhat unexpected. I had initially had started doing Cute Brute as purely a personal exercise to myself — a task to keep me creating and posting work on a regular basis. I had no end game behind it, but now it’s pretty much a full time gig.

How would you explain the huge success and popularity of your account in the gay community?

I mean, my work is pretty queer in general. It’s almost entirely male. There’s a lot of butts and penises. It’s a bit of a no-brainer on that end. But I also think something about the humour and general weirdness of these illustrations resonates with the gay community. They get it.

As of the past couple of years, it’s starting to become expected in late spring that I will get hit up to do a lot of projects for various Gay Pride organisations. This season I partnered with Applaus Gin in Stuttgart, did exhibitions in Amsterdam and Portland, Oregon, whipped up some spots for Conde Nast in the US and posters in Brooklyn. It’s an honour to be included in some of these projects and these conversations.

One of my favourite assignments in recent times though was probably for the queer dance party Traicion in Mexico City. I love everything about this event and it’s agenda of self expression and acceptance. And the people behind it are super lovely.

Who are your biggest fans and what is your target group?

Without a doubt, gay men make up the majority of my fan base. But it doesn’t feel exclusive to them — I have a pretty significant following of women, straight men, and queer people in general. I’m also surprised at how young or how old some of my followers are. Everyone connects differently with this artwork and it’s fascinating to see the response.

Which artists do you admire?

Oh man. There’s too many to choose from. I think the ones that perhaps had the greatest impact on me as an artist include Piet Parra, Keith Harring, Heinz Edelmann, and Gengoroh Tagame. I think Matthew Conway’s portraits of men are phenomenal.

I recently collaborated with Pierre Lapointe on an album project and it was such a treat. We share a lot of sensibilities and what each of us brought to the table seemed to really compliment the other — it was a total dream assignment. 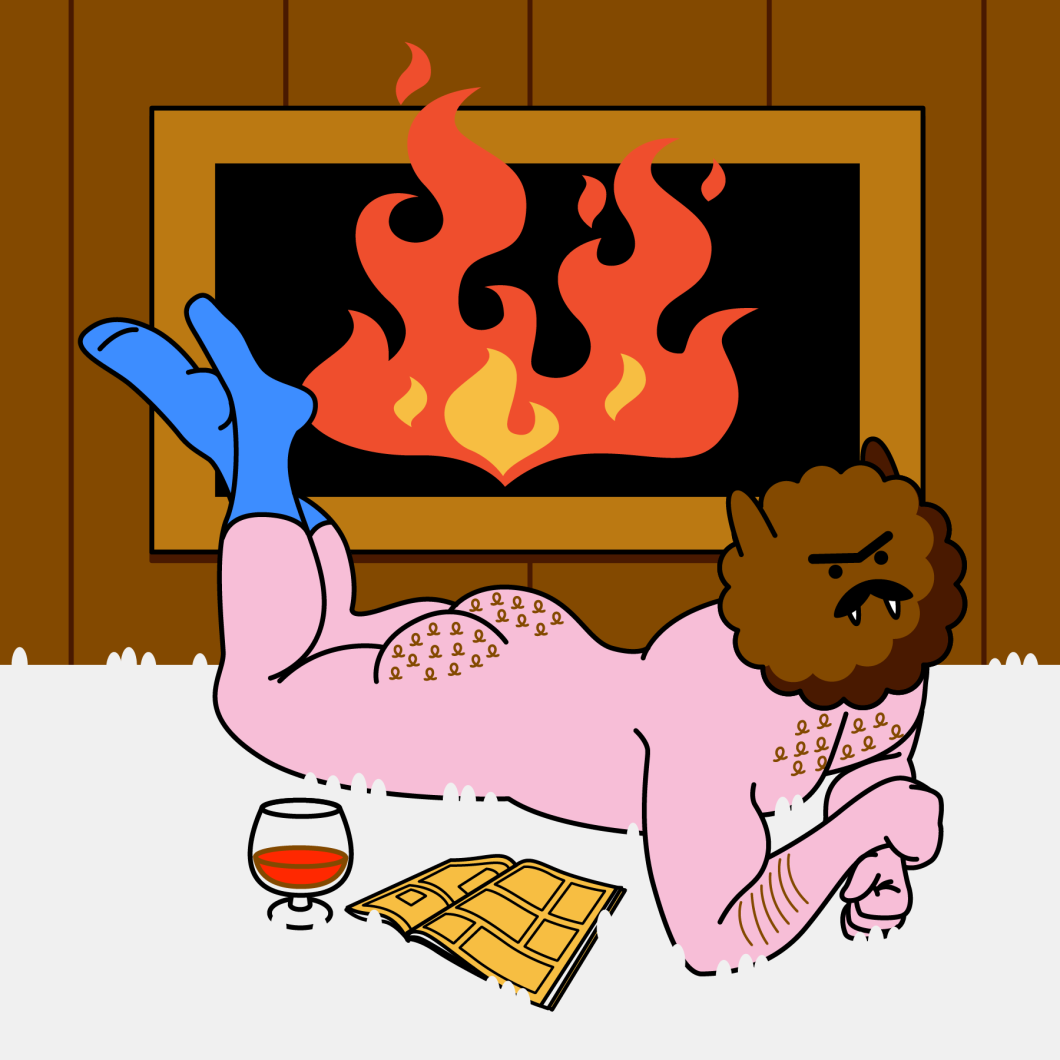 What do you take most pride of?

This is another tough answer. I’m going to have to cop out and say this journey as whole. 🙂

What are your future plans?

I’m always working ahead on projects — most of which are usually under wraps — but I am currently mounting an exhibition abroad for early next year, as well as developing some fun new merchandise and a few book projects. It’s a full plate. Stay tuned.

*all images are courtesy of The Cute Brute